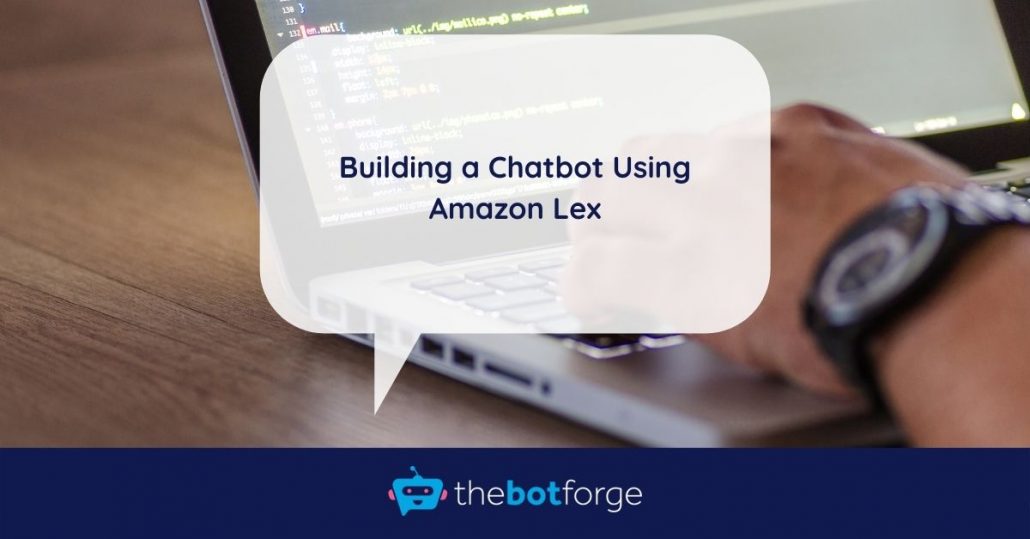 What is Amazon Lex

Amazon Lex is a service by AWS for building conversational interfaces into any application using voice and text. Lex has quickly become popular among chatbots enthusiasts looking to leverage the technology which powers Alexa.
Users can be up and running within minutes with no upfront costs.
Amazon Lex has been in development since 2010 but was first made available in 2016. The system consists of the technology that powers the automatic speech recognition (ASR) and natural language understanding (NUR) capabilities of the Alexa console.

Amazon Lex is a fantastic choice for building chatbots. The main selling points are the system's ease of use, pay-as-you-go pricing, and excellent opportunities for integration over the cloud.

Amazon Lex is powered by the same engine as Amazon Alexa. As a result, the system ranks highly in terms of speech recognition, and complex nuances, and sophisticated language understanding.

Developers can use Amazon Lex to create chatbots for voice and text which can be employed for a variety of uses, including customer service, taking orders/reservations, or controlling IoT devices.

Amazon Lex can begin building conversational interfaces with just a few example phrases. With intent chaining, the developed chatbot can suggest the next topic and switch dynamically.

Lex also supports advanced features such as Slot filling and you can meet pretty much any integration requirements by leveraging Lamba functions.

You must first have an Amazon Web Services account before using Amazon Lex. Access is found through the AWS Management Console.

Users can then use the Amazon Lex console to create and deploy speech or text chatbots directly to new or existing chat applications, web apps, and mobile devices like Slack, Kik, Facebook Messenger, or Twilio SMS.

One of the best things about Amazon Lex is that it is fully managed, so as your user base grows you don't have to worry about hardware or infrastructure. The system also offers an unparalleled opportunity for integration with other services.

Through AWS Lambda, Amazon Lex supports enterprise integrations. With Lambda, you can run code for virtually any type of application or backend service.

So integrating with CRM, ERP, Appointment systems, or content management systems is all achievable whatever the use-case.

Amazon Lex has no minimum fees or upfront costs. Users are charged on a text or speech request basis, so you'll only be charged as much as you use it.

Lex is also a pay as you go service, so there is no recurring fees or subscription. You can also test the system and build your initial chatbot at no cost whatsoever.